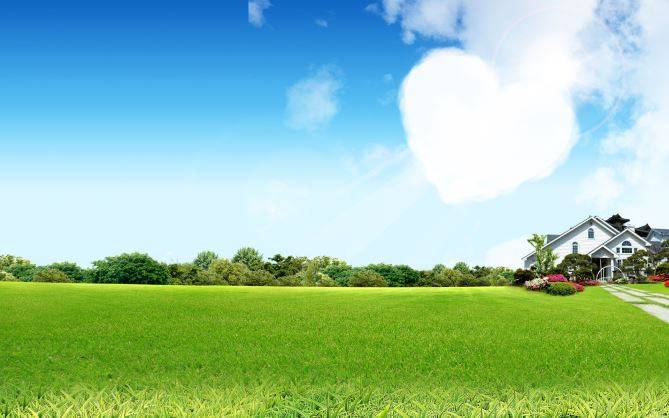 In Turkish, “real estate” and “properties” are words used interchangeably. “Real Estate” is a word borrowed from Arabic language meaning “uncarriable, impossible to be transferred from somewhere to elsewhere.”


Among these are land parcel, orchards, gardens, residence can be mentioned. The most important among immovables are lands and mines. The types of real-estates are can be listed as, residential immovables, commerical immovables, industrial immovables, aggricultural immovables, special-aimed immovables, lands and parcels. If we look at the history of “real-state”, people in the beginning, used caves and tree hollows for habitation. Later on, they learned to build houses from mud-bricks and bricks. With the start of the settled life, the concept of house was transformed and the appearence of house were started to be highly regarded. As the society evolved into collective life, the notions of who settled where in what kind of house gained importance.  With the rise of the society regarding property highly, the importance of real-estate increased. Slowly, the properties like residences and lands gained a function of economic gain overshadowing the basic function of habitation. Thus, the sector of realty flourished. Realty, forms the totality of property acquired through the accumulation of savings, which might be re-liqufied in the future.  People’s transforming their savings into real-estate with the apprehension of their personal future is an ongoing fact of life. In our day, besides habitation, profit-oriented investments are made within the context of income-accruing properties. These are among the commercial type of properties. The commercial real-estates are generally making more premiums than residential estates. It is an instrument of investment preferred because it accrues more gain in the long-term. Since it is a long-term investment, one should turn his property into cash after a considerable time-period. The sales made in very short term would not yield any profit. In Turkey, there are many factors influencing the market for realty. These factors can be listed as follows:  The population increase, immigrations, the reneval of the existing residences, the growth of shopping centers, the increase in the number of firms with the development of the service sector and related increase fort he demand of office spaces, the rapidly growing logistic sector and the development of the construction sector. The location of the immovable is also a very important factor determining the future of the investment made. İstanbul is the leading city in the ranking of investment. We may recite the reasons for the preference of İstanbul as the center of realty investment for both domestic and foreign investors. The sophistication of transportation networks,  its widespread industrial sector, its touristic and cultural features. The market for realty-for sale in İstanbul, has been developing even more with foreign investors. Since Turkey is a developing country, we may also claim that investors invest country’s future. As a developing country, Turkey has flourishing market in the cities other than İstanbul. Even though, at the top of the ranking metropolitan cities are listed, we may also add the city of Sakarya to the list  which is left outside population increases, immigration, industrial developments and investments however for its touristic features and its proximity to İstanbul the possibilities of investments have been developed. The district of Sapanca of the Sakarya province is especially important in terms of real-estate investment (land parcels for sale, flats for sale, villas for flats) because of the importance of the Sapanca Lake and its being on the route to İstanbul. For those who wish to escape from the hustle and bustle of the metropolis and prefer silent and peaceful living, should take a glance at the villas for sale in Sapanca. 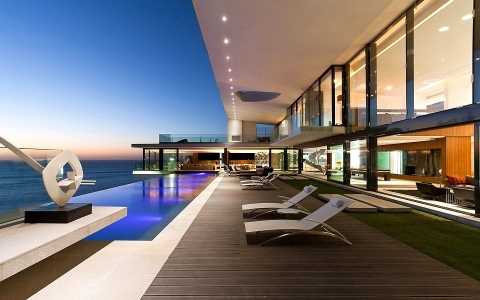 OUR AFTER SALES SERVICES 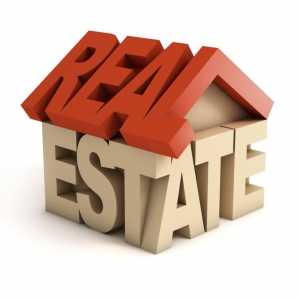 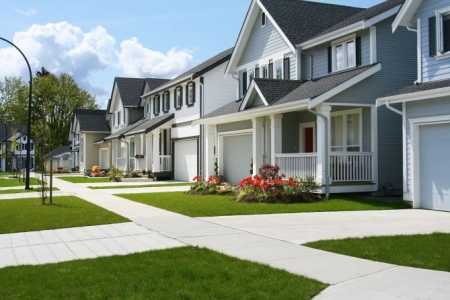 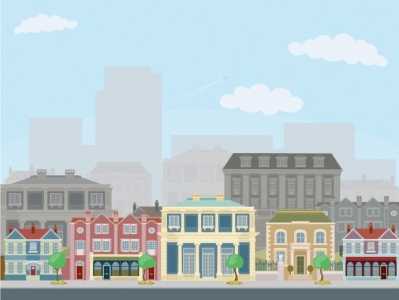 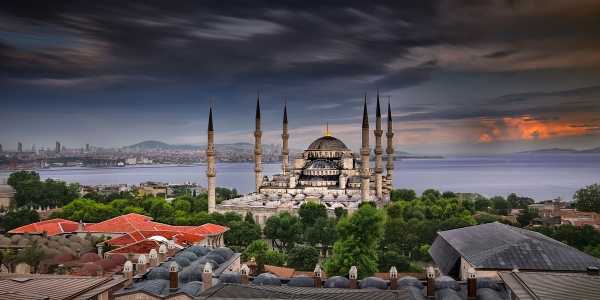 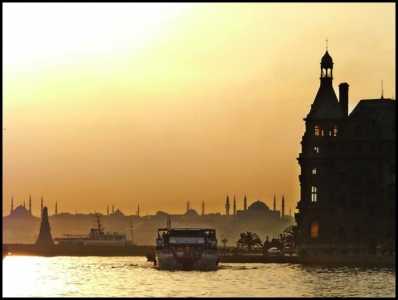 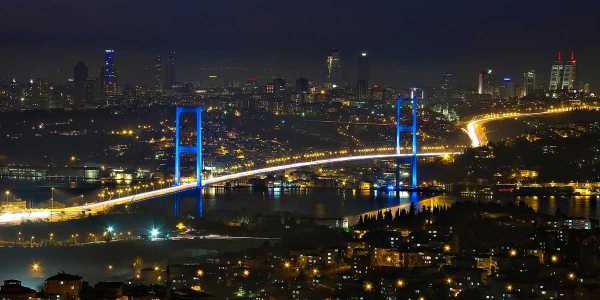 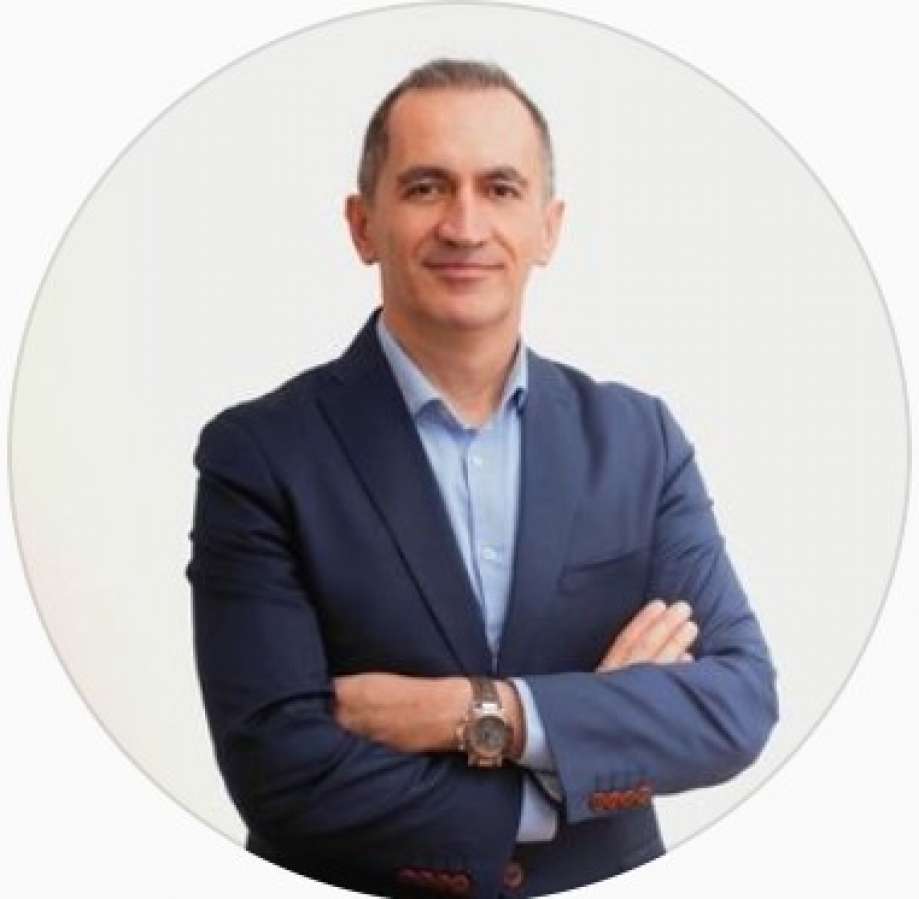 Write Us, Pleasure to Assist You